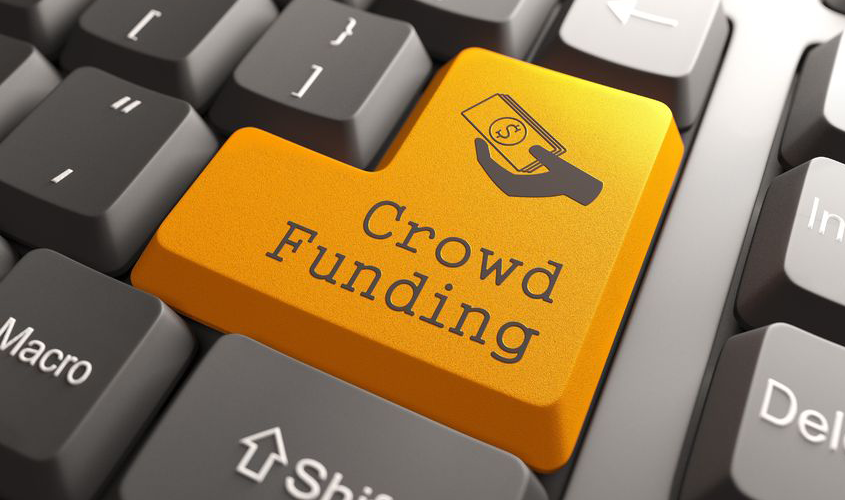 Setting a realistic goal-amount makes the difference for a successful campaign. In India I have seen a lot of campaigns where project owners asked for the stars: a goal-amount that was far too high and didn’t fit the project, all in hope to gather as much funding as possible. In reality, when a goal-amount seems unreachable, less funding is attracted and this will ultimately lead to failure. 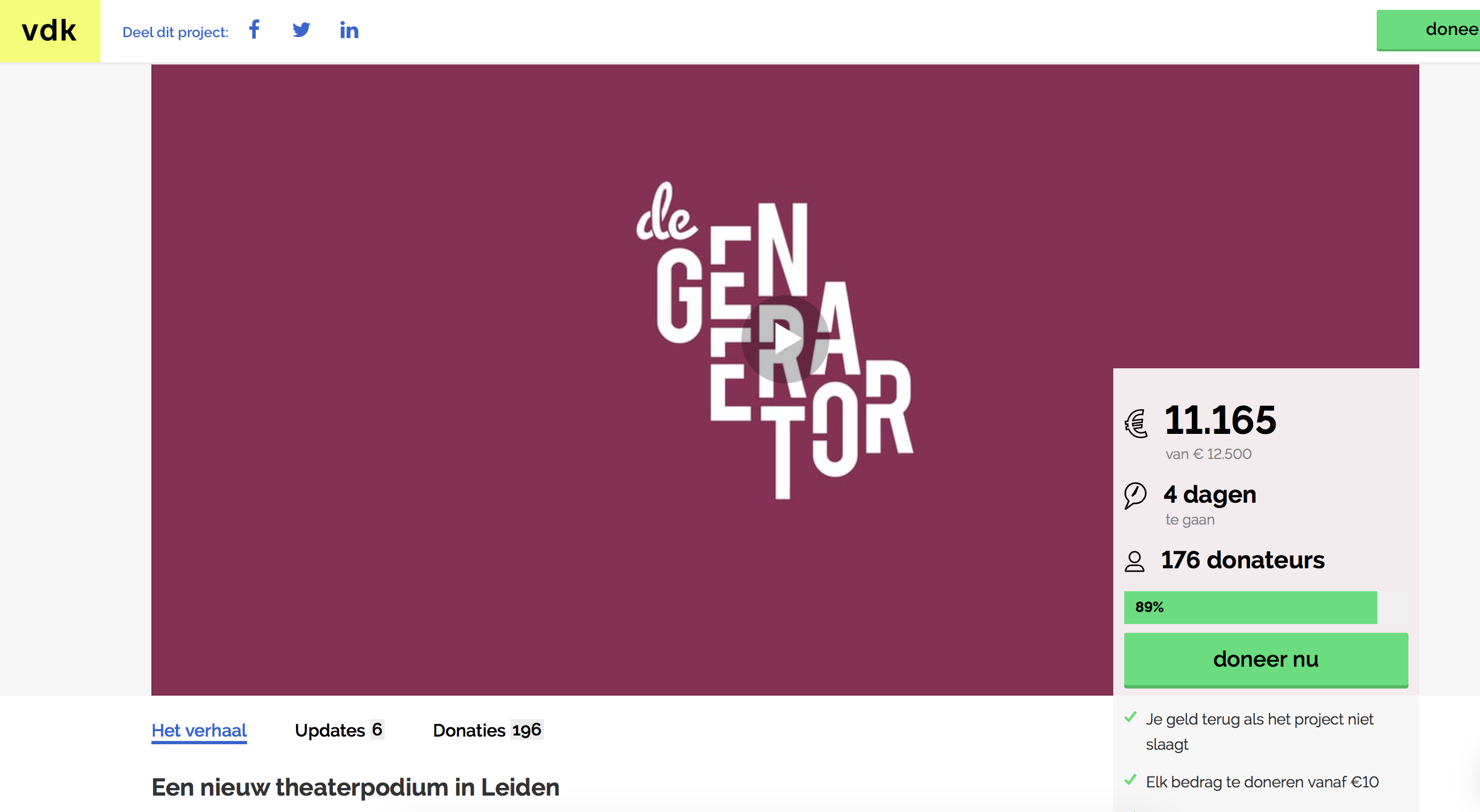 Example of a feasible amount at Voordekunst (Dutch platform)

Choose a feasible amount, because:

1. You want to show you know what you are doing

A huge multi-billion enterprise that launches a crowdfunding campaign with a very low goal-amount, will be taken as seriously as a tiny start-up that is asking for a stellar amount: both projects will have a big chance of getting ignored by the crowd.

The amount should fit to the sort of enterprise or project your are launching. When you see a crowdfunding campaign by Apple seeking $50,000 to launch a flying car, the chance you will entrust your money to it is not big. If  Apple is not willing to invest $50,000 themselves, then why would you be willing to take a risk for this product? The same goes for an amount that is too high. If someone is asking for $500,000 when clearly the project could be easily achieved for under $5,000, you will be hesitant to trust it. You might think someone is trying to fill his own pockets. Even if the funding seeker has good intentions, and the money would be used for further development, it can seem that he does not have enough knowledge about the product generation and has no realistic view on the costs. You want to avoid this.

.
2. Many platforms do not pay-out when your goal-amount is not reached

Many platforms have an “all-or-nothing” model. This means that the gathered funding will only be paid out when at least 100% of the goal-amount has been reached (or 90% in some cases). When your goal-amount turns out to have been too high to reach, you’re in bad luck, and all amounts invested will be returned to the supporters. On the other side, a somewhat lower amount can turn out to work to your benefit. People will see your campaign has been successfully funded before its end-date. And who does not want to be part of a winning team? There’s a big chance you will gather a lot more funding than anticipated!

.
3. When you aim too low, you cannot reach your goal

Nothing is worse to your project than a disappointed support base. Reaching a goal-amount that is too low to be able to sufficiently realize your project is a disaster. You will not be able to deliver the anticipated quality or your shipment is unacceptably late. Your supporters will leave very negative feedback. In other words, your start is already bad even before you had a chance to begin. Gathering your starting capital is hard enough, so do yourself a favor and set a goal-amount that fits your project.

You know what to do! Choose a realistic goal-amount that motivates your crowd to invest in your project. Not too low, and not too high.

As you can see, choosing the right goal-amount required some attention. And if you wish to grow after your campaign, a strategically chosen amount is even more important. Would you like help with this? Contact us for an introduction.

PS. In our training you get a workbook with useful templates and more information.

More about Crowdfunding
Download for free The Big Five-template

Tweets by @joinTaptoo
How to create an involving community around...